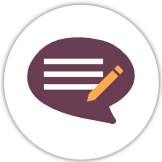 “A study reveals that mezcal is not ‘the most pure and perfect alcohol in the world’; and that it does give you hangovers.”

Some years ago, several print and online media published an article about mezcal with wrong data, false quotes, and misleading claims. This caused the propagation of misinformation regarding the nature and properties of the spirits, which was then repeated by producers, promoters and consumers. The article stated the following: “mezcal is the most pure [drink] in the world. This is due to the fact that the rest of alcoholic beverages is based on monosaccharides. This means, they require a process of transformation and decomposition in the liver before they leave the body. This is what is known as hangover. But mezcal is made of polysaccharides. Therefore, the process of transformation is faster than with other alcohols. Since it enters in contact with the mouth, it begins to disintegrate and, therefore, it doesn’t cause a hangover”. Nonsense.

If we consider mezcal as a high-quality spirit, such as whisky or cognac; and if we want it to be valued worldwide as such, then we need to talk about it with correct information, scientifically validated facts and technical terms. Not with suppositions, false claims and myths like the above quote; which we will now explain why it’s is wrong.

1. Mezcal is not the “most pure” distilled spirit in the world. That would probably be vodka, based on its production process.

Vodka is a distillate largely produced in continuos stills, similar to refineries, and columns which distill it the equivalent of up to 40 normal mezcal distillation runs. This level of rectification achieves an almost “pure” alcohol of about 95-96% ABV.. Its main compound is ethanol and aroma and flavour compounds are mostly lost in the process. On the other hand, mezcal is distilled in non-continuous stills and up to 3 times (at the most, with 2 times being the norm), with ABVs ranging between 65-70%, and lab analyses reveal that it contains up to 85 different compounds. To assure that mezcal is purer is simply contradictory to its process, tradition and character.

Mezcal, unlike vodka, has (and wants) a characteristic sensory perception of intensity, complexity, and expressivity of the flavours of the agave and process; fermented in leather of distilled in clay impart characteristic flavour, for example. To distill it at a higher “purity” would be to erase these characteristics or those of the agaves themselves.

2. Mezcal’s composition is not polysaccharides. Mezcal is composed of ethanol, water, and other molecules such as higher alcohols, methanol, aldehydes, and many others.

Agave does contain polysaccharides, but this must be transformed into monosaccharides in order to be processed into alcohol during fermentation. The core of the agave concentrates sugars that are complex due to being formed by three or more molecules, these are polysaccharides, and more specifically, in the case of agave, they are classified as fructans.

During fermentation, yeasts consume the sugars and excrete alcohol, CO2, heat and other compounds. But yeasts cannot process polysaccharides, so they need to be transformed into monosaccharides through a process called hydrolysis. This occurs when the agave is cooked in the oven at high temperatures and in the presence of a humid environment.

3. Mezcal is not processed in a different way by our body. It does not disintegrate before it reaches the liver and it can most definitely cause a hangover.

As we’ve explained before, the polysaccharides in the agave are transformed into alcohol during the mezcal production process, and out body processes it just like any other alcohol.

It is true that within saliva we have enzymes that commence the process of digestion of starched and fats, but it is not possible for it to disintegrate mezcal and process it differently. Alcohol must reach the liver to be metabolised, to be transformed into other compounds or be disposed off by the body. Our body eliminates about 95% of alcohol this way, and the other 5% through sweat, breath, and urine.

Mezcal, being a distilled spirit of alcohol and other congeners, must follow this route and cause intoxication to our bodies, which naturally means it can create a hangover the more we consume.

According to scientific research from the Utrecht Institute for Pharmaceutical Science in the Netherlands, hangovers are related to 4 factors: dehydration, acetaldehyde, methanol, and our body’s natural immune response to consuming alcohol.

Mezcal’s potential for a hangover is clear if we consider that it has an intoxicating effect as well as a diuretic one, that it contains methanol and acetaldehyde, and that its metabolised by the liver which can potentially create more aldehydes.

Mixers, such as sodas and juices, also affect the way in which our body processes alcohol. But it’s plausible that, if mezcal is consumed alone or with water, the hydration from that water chaser might help alleviate the symptoms of a hangover. It also depends on the different genetic, health, age, and even hours of sleep, that each consumer has. But regardless of a hangover or not, mezcal (and any other favourite spirits) should always be consumed with respect. 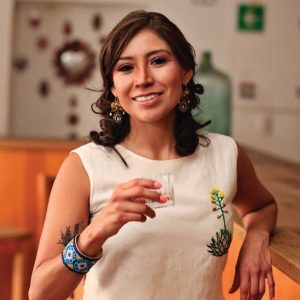 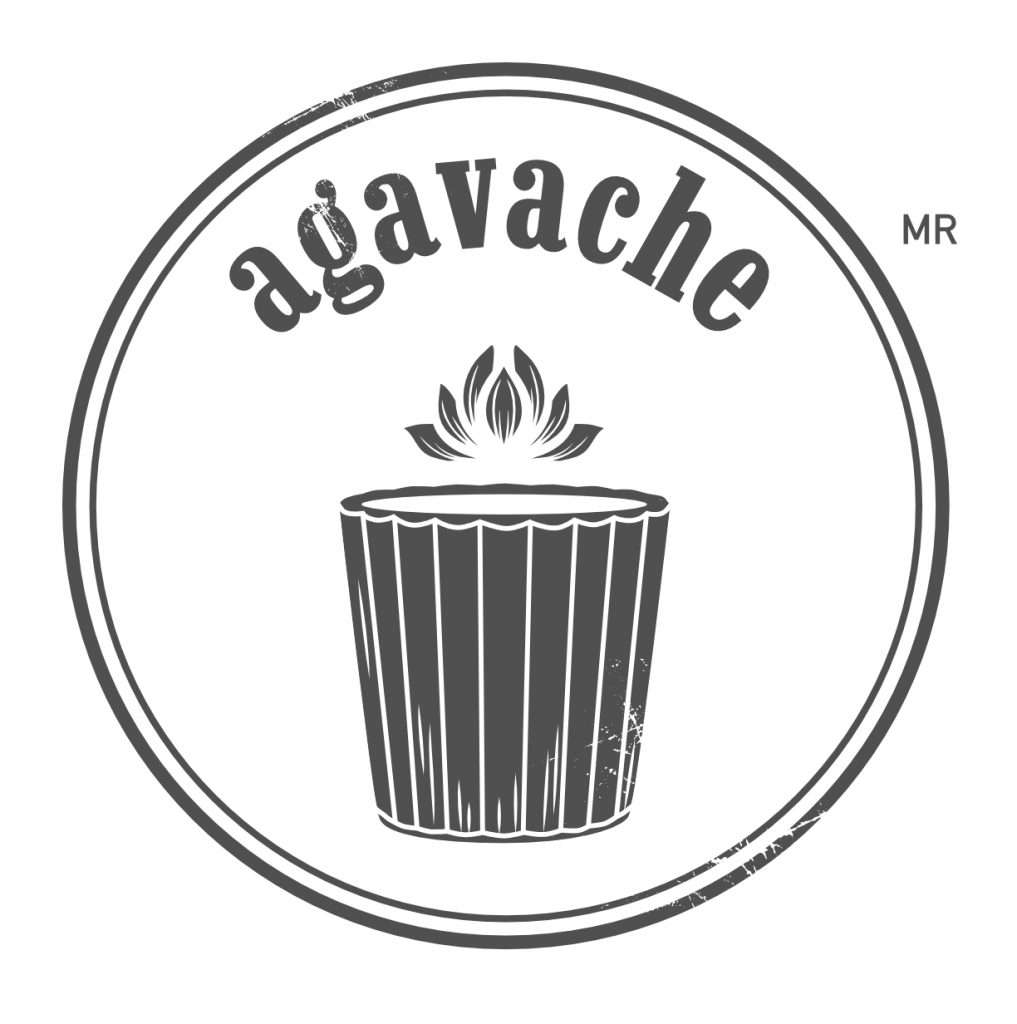